In the context of nutrition, a mineral is a chemical element required as an essential nutrient by organisms to perform functions necessary for life. Minerals originate in the earth and cannot be made by living organisms. Plants get minerals from soil. Most of the minerals in a human diet come from eating plants and animals or from drinking water. As a group, minerals are one of the four groups of essential nutrients, the others of which are vitamins, essential fatty acids, and essential amino acids.

The general function of minerals and trace elements can be summarised as follows: 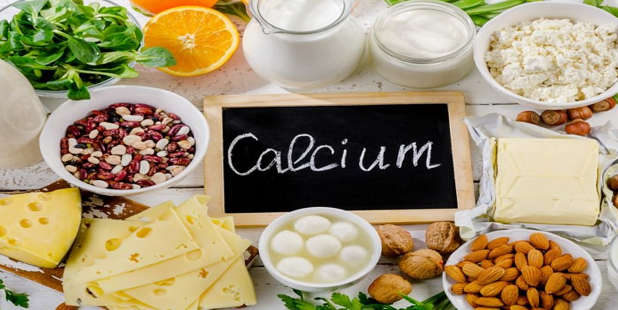 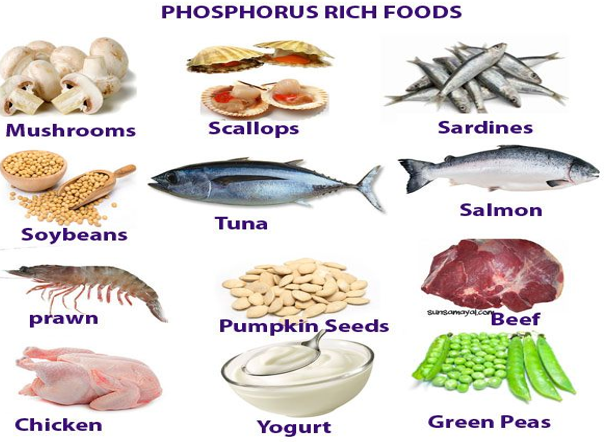 Sodium, Potassium and Chlorine
Biological function: Sodium, potassium, and chlorine occur almost entirely in the fluids and soft tissues of the body, sodium and chlorine being found mainly in the body fluids, and potassium occuring mainly in the cells. They serve a vital function in controlling osmotic pressures and acid-base equilibrium. They also play important roles in water metabolism.

Potassium, sodium and chloride are readily absorbed from the gastrointestinal tract.
Sulphur
Biological function: Sulphur is an essential component of several key amino acids (methionine and cystine), vitamins (thiamine and biotin), the hormone insulin, and the crustacean exoskeleton.

Dietary sources and absorption: Rich sources of meat, fish, eggs, milk, beans, nuts. Zinc is readily absorbed from the gastro-intestinal tract. Dietary zinc availability and absorption is reduced in the presence of phytates, and high dietary intakes of calcium, phopshorus and copper.